Conteras-Vidal's team was the first to successfully demonstrate that brain signals acquired through electroencephalography (EEG) could be used to reconstruct hand movements—and later ankle, knee and hip movements—in 3-D. The technique could be used to control computers, prosthetics, and other assistive devices.

"Harnessing Brain Power to Move Stuff" features both Contreras-Vidal's work and complimentary research being carried out at Drexel University, the University of Michigan, and Rice University. 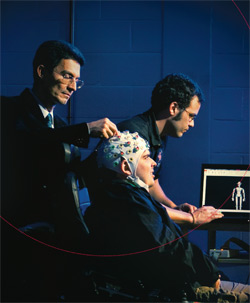 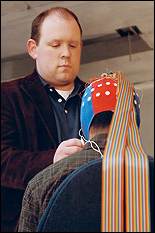