Dr. Pines brings extensive academic, government and industry experience to his new role, plus a record of exceptional success at the Clark School.

Professor Pines earned a Ph.D. in 1992 and an M.S. in 1988 in mechanical engineering from the Massachusetts Institute of Technology. In 1986, he received a B.S. in mechanical engineering from the University of California at Berkeley. He came to the University of Maryland in 1995 as an assistant professor in the Clark School and has served as Chair of the Department of Aerospace Engineering since 2006. Under his leadership, the department was recently ranked 8th overall among U.S. universities (up from 11th last year), and 5th among publics in the U.S. News and World Report graduate school rankings.

During a leave of absence from the University (2003-2006), Dr. Pines served as Program Manager for the Tactical Technology Office and Defense Sciences Office of DARPA (Defense Advanced Research Projects Agency). While at DARPA, Dr. Pines initiated five new programs primarily related to the development of aerospace technologies for which he received a Distinguished Service Medal.

In announcing Dr. Pines’s selection, Provost Nariman Farvardin noted that Dr. Pines was chosen from “a pool of strong candidates. The task of selecting one person from a group of highly qualified and accomplished candidates was very difficult. I am excited about this appointment and confident that the Clark School of Engineering will continue to flourish under Darryll’s capable leadership.” 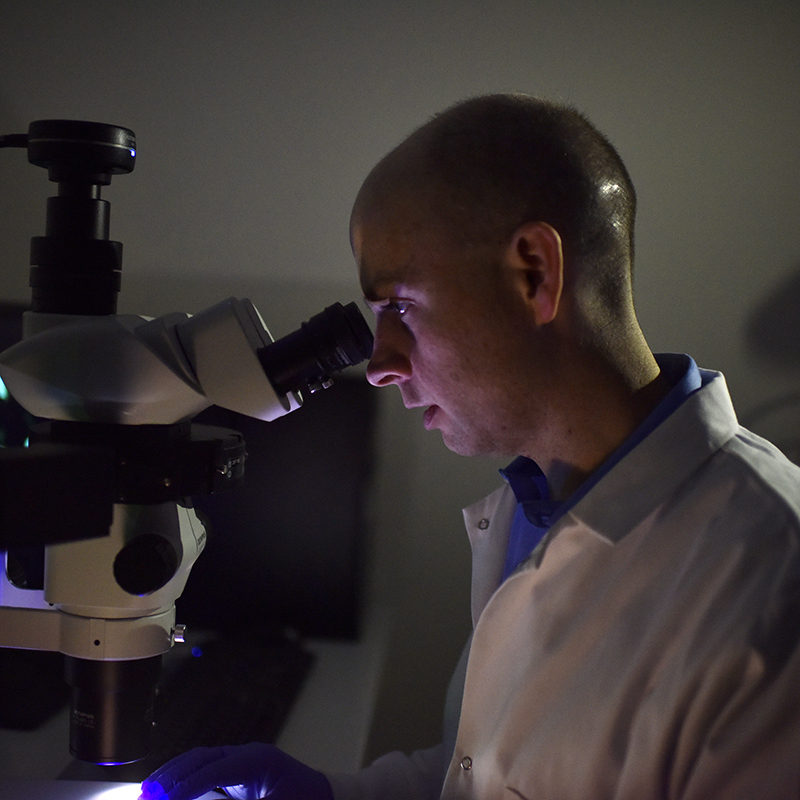 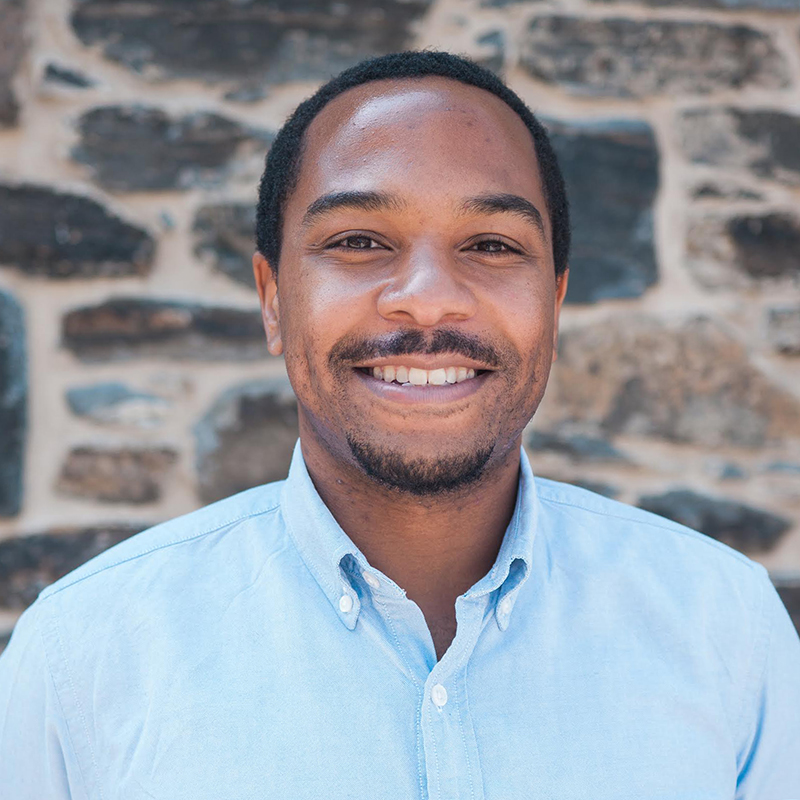 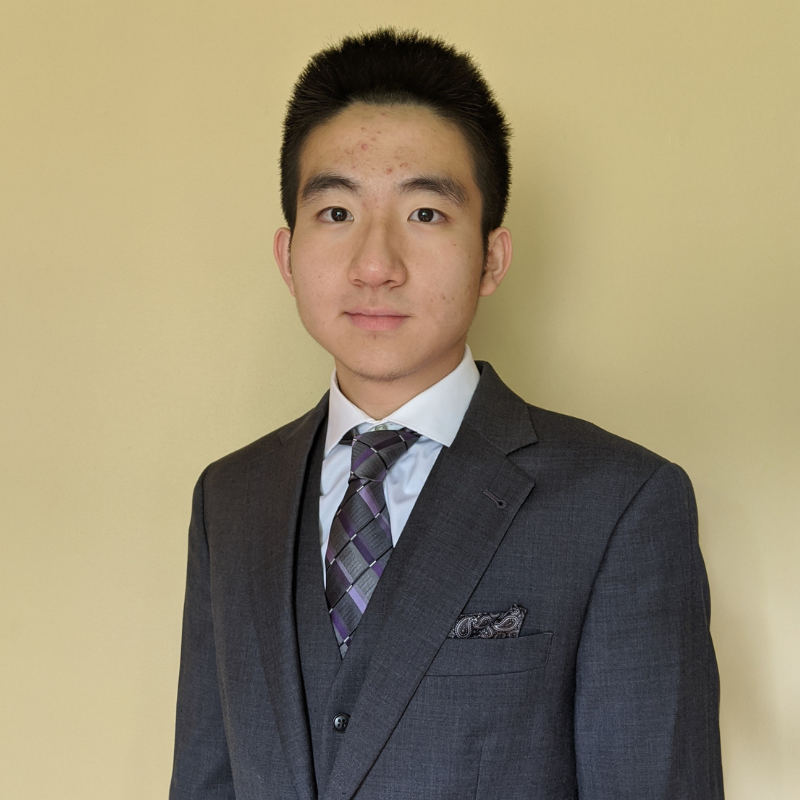