The Molecular Mechanics Laboratory, directed by Assistant Professor Joonil Seog (joint, Fischell Department of Bioengineering and Department of Materials Science and Engineering), is completing setup of a new optical tweezers unit to be used in studies of protein aggregation, gene delivery and self-assembled biomaterials. The relatively uncommon device has been specially customized to be more compact, reduce acoustic noise and other vibratory interference, and eliminate labor-intensive calibration steps, resulting in a more user-friendly experience for researchers.

Optical tweezers use the optical forces generated by a laser to capture, or "tweeze", a micron-sized dielectric particle, such as a polystyrene bead. A second particle is attached to a pipette tip. A molecule to be studied—such as a protein or peptide—is suspended between them by tethering each end to a bead using DNA "handles". The pipette is then moved back and forth to exert force on the molecule.

The end result is a device capable of applying tiny amounts of force to delicate single-molecule samples, gently stretching and relaxing them or holding them still to observe their dynamics in real time. For example, the self-assembly of specific peptide molecules to form well-defined nanostructures can be followed.

Seog points out that his lab's optical tweezers have two advantages over other most other units: instead of calculating force based on spring constants and displacements, his directly measures force without labor-intensive calibration steps. Also, its small size—not much larger than two gallons of milk, compared to more common units that require 3'x6' optical tables on which to sit—allows it to be more stable and accurate due to the reduction of the optical path length, minimizing the chances of any interference.

Seog, who previously used optical tweezers to explore the mechanical behavior of cell adhesion molecules, plans to apply the technique to further research in nanomedicine and nanobiotechnology.

One project will focus on the protein aggregates (buildups) that are known to cause neurodegenerative diseases such as Alzheimer's, Parkinson's, and Mad Cow. Although these diseases have been widely studied, what happens in their earliest stages of development is largely unknown. The optical tweezers will allow Seog and his team to study the earliest interactions between individual proteins that will lead them to form small complexes called oligomers, and then move on to aggregation. What the group learns could lead to improved treatments that could prevent a disease's progression in its earliest stage.

Seog is also working in collaboration with Dr. Jason Kahn (Department of Chemistry & Biochemistry) and Dr. A. James Mixson (Department of Pathology, UMB School of Medicine) to develop a more effective carrier for use in gene therapy. One of the challenges in designing an artificial carrier to deliver and introduce genetic material into a cell—a process called transfection—is a lack of knowledge about the fundamental mechanisms of gene delivery.

"The optical tweezers will allow us to directly observe, in real time, the process of gene carrier/DNA complex formation and DNA release at the single molecule level," Seog explains. "It will provide new insight on molecular structures for improved transfection efficiency." 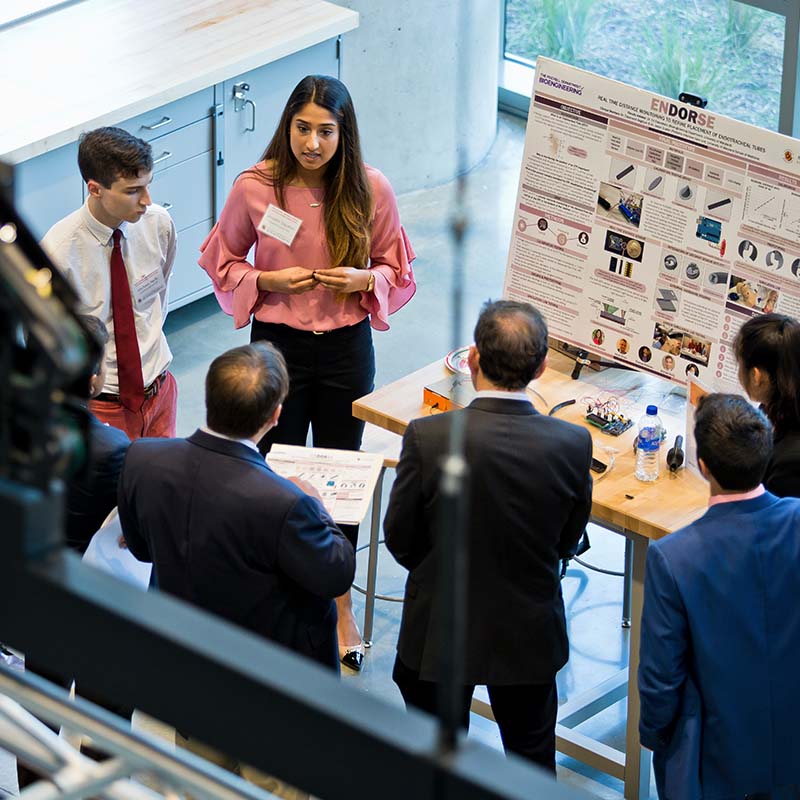 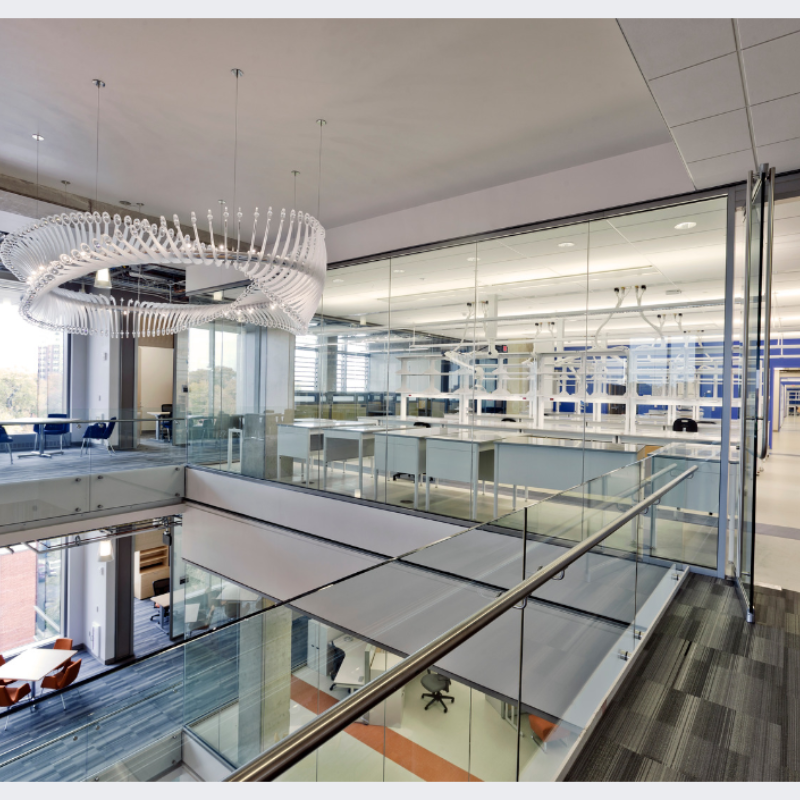 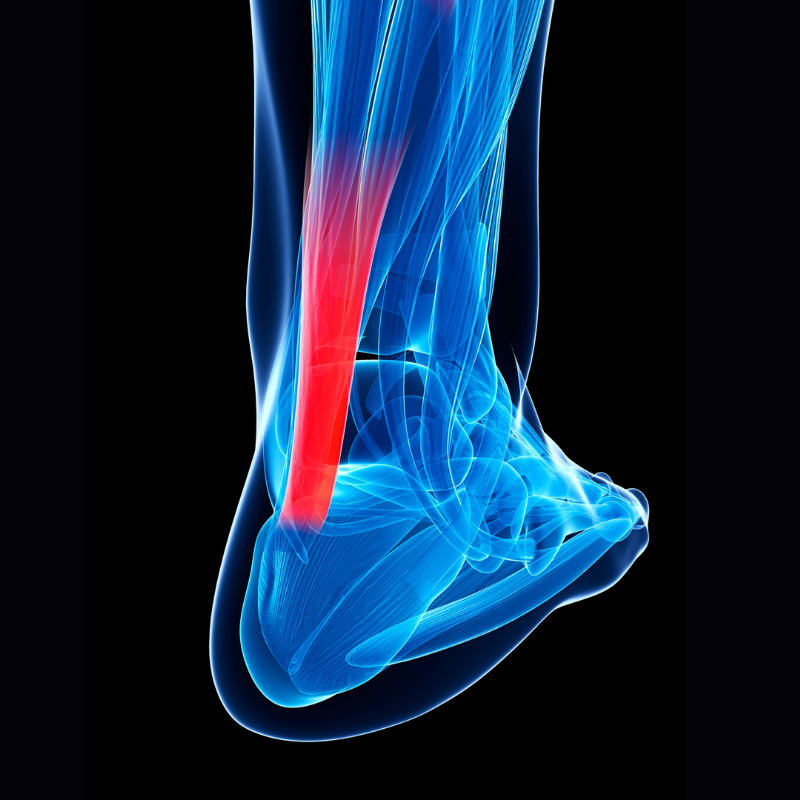 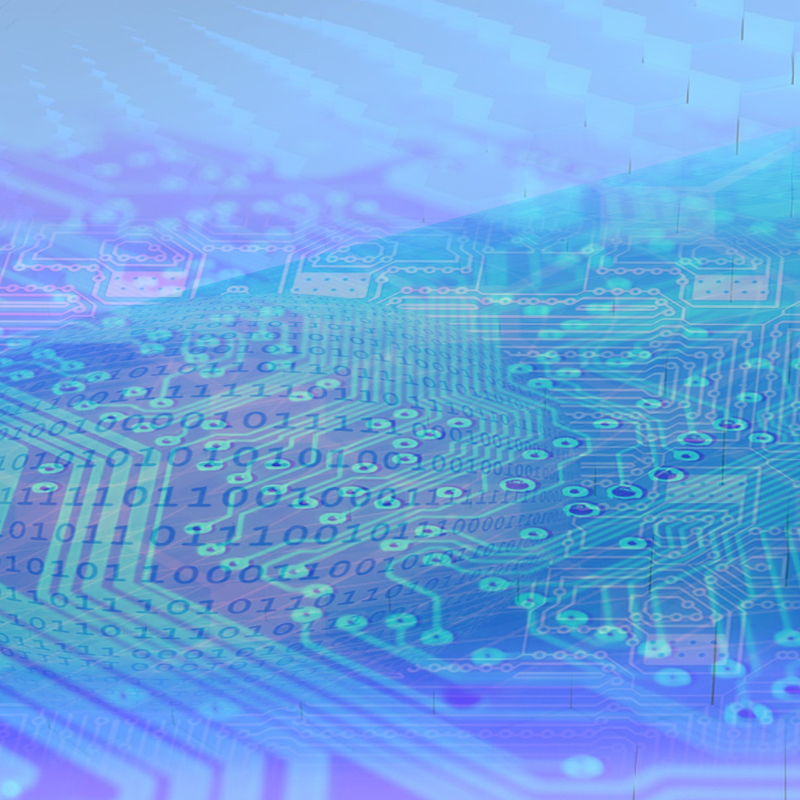 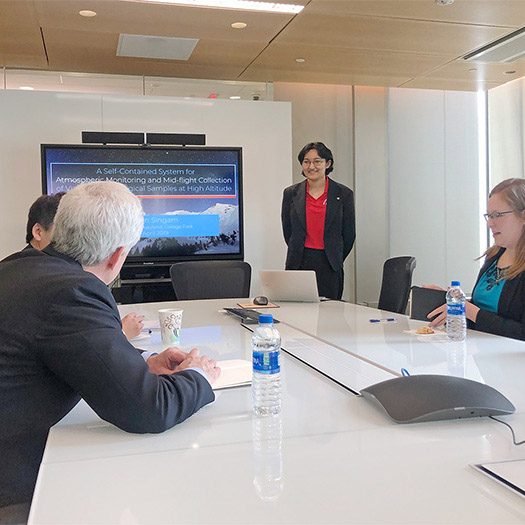