Professor Benjamin Shapiro (BioE/ISR) is teaming with Associate Professor Stuart Martin of the University of Maryland Baltimore School of Medicine’s Physiology Department and its Greenebaum NCI Cancer Center on a UM Research and Innovation Seed Grant.

Their project, "Touch-free manipulation of live cancer cells to observe their tumor-formation and drug response behavior," will study microtentacles on cancer cells using a novel technology.

Cancer spreads when cells detach from a primary tumor, enter the blood stream, circulate, and then reattach in distant locations in the body to form new tumors. The process by which circulating tumor cells grab blood vessel walls, crawl out, and form new tumors is thought to involve "microtentacles." Until now, it has been difficult to study microtentacles; cells are usually placed on a microscope slide for imaging, and doing so makes the microtentacles retract.

In this project, instead of putting cells on slides, live cells are kept in place for imaging by flow control. Whenever a cell starts to drift out of view, the media surrounding the cell is flowed in the opposite direction to keep the cell in view and under observation. This feedback control will be used to monitor single cells, and to observe their microtentacles as cells grasp surfaces, including each other, with and without the presence of cancer drugs. The end goal is to understand which drugs can be used to combat microtentacles, and thus the ability of cancers to spread throughout the body.

About the UM Research and Innovation Seed Grant Program
This program promotes structured collaboration between the University of Maryland’s College Park and and Baltimore campuses, and advances the institutions' joint goals in research and innovation. In particular, it fosters creative teams of investigators working across disciplinary boundaries and campuses; supports new research foci and the underlying basic science to pursue future health care improvements and/or technologies; and stimulates submission of innovative basic and translational science research proposals to federal, public or private funding agencies. 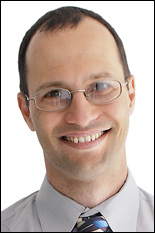 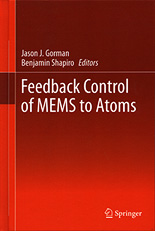 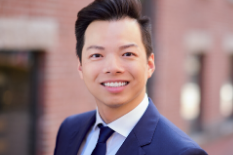