Cells, tissues, and organs – whether procured from an animal or human donor or fabricated in a lab – are critical to both scientific research and modern medicine. A donor’s cells, for example, can be used to fight diseases like myocardial infarction and diabetes or wage a battle against cancers like leukemia.

Unfortunately, science is limited by supply, and the processes used to bank or preserve these invaluable biospecimens are both tricky and expensive. But, the need is only growing. According to the U.S. Health Resources and Services Administration, more than 106,000 men, women, and children are on the U.S. national transplant waiting list.

Recognizing this, University of Maryland Fischell Department of Bioengineering (BIOE) Professor Xiaoming (Shawn) He is collaborating with Haishui Huang and Martin L. Yarmush of the Center for Engineering in Medicine at Massachusetts General Hospital. Together, the three published a review article this month in Nature Biomedical Engineering in which they shared how advances in microfabrication, nanofabrication, materials science, and thermal-fluid engineering can change how cells, tissues, and organs are banked or even created.

“Despite many years of research, the field lacks a comprehensive review of its status quo in terms of both sufficient breadth and depth to elucidate its future directions,” He said.

The preservation process for live cells, tissues, and organs – known as biopreservation – bridges the gap between the point at which these biospecimens are collected and when they are used. The process involves keeping biospecimens at low temperatures; preservations of more than a week are stored at cryogenic temperatures – below –60º C – whereas short-term preservations are typically stored around 0–4º C to reduce their metabolic and degradation rates while avoiding ice formation.

But the cold temperatures can also have adverse effects. For example, when biospecimens are preserved using a process of slow freezing, they become subject to ice formation. When this happens, extracellular ice crystals can damage the plasma membrane, and any intracellular ice can be fatal to the cells. Even when biospecimens are preserved using conventional hypothermic storage processes above what’s considered their equilibrium freezing temperatures, they can consume oxygen and nutrients, deplete energy, or produce noxious metabolites, causing harm to the cells. As such, biospecimens stored in this way often last only for short periods of a few hours to a few days.

“Today’s biopreservation techniques require toxic chemicals known as cryoprotective agents – or CPAs – often in high doses,” He explained. “They also need expensive controlled freezing instruments and often work only for small sample volumes. It is difficult to apply such techniques to bank large-volume samples like tissues and organs, or allow for a short-term banking.”

Biopreservation is critical; even though each of today’s techniques to preserve biospecimens has limitations, the overall process plays a major role in enabling lifesaving research and treatments. But, He knows that advances to these techniques are needed to improve scale-up and safety. Enhancements could make all the difference, such as by decreasing the risk that a recipient’s body will reject a transplanted organ, for example.

“Contemporary biopreservation methods for clinical applications are not only expensive, but they also depend on access to equipment and clinicians, as well as reliable access to liquid nitrogen and/or electricity,” He said.

Moving forward, He is hopeful that technology development can one day make biospecimen preservation less expensive and more accessible.

In addition to his BIOE appointment, Xiaoming (Shawn) He is a faculty member with the University of Maryland’s Robert E. Fischell Institute for Biomedical Devices and the Marlene and Stewart Greenebaum Comprehensive Cancer Center at the University of Maryland, Baltimore. In addition to the Center for Engineering in Medicine at Massachusetts General Hospital, Haishui Huang is affiliated with Xi’an Jiaotong University’s School of Life Science and Technology, and Martin L. Yarmush is affiliated with Rutgers University’s Department of Biomedical Engineering. 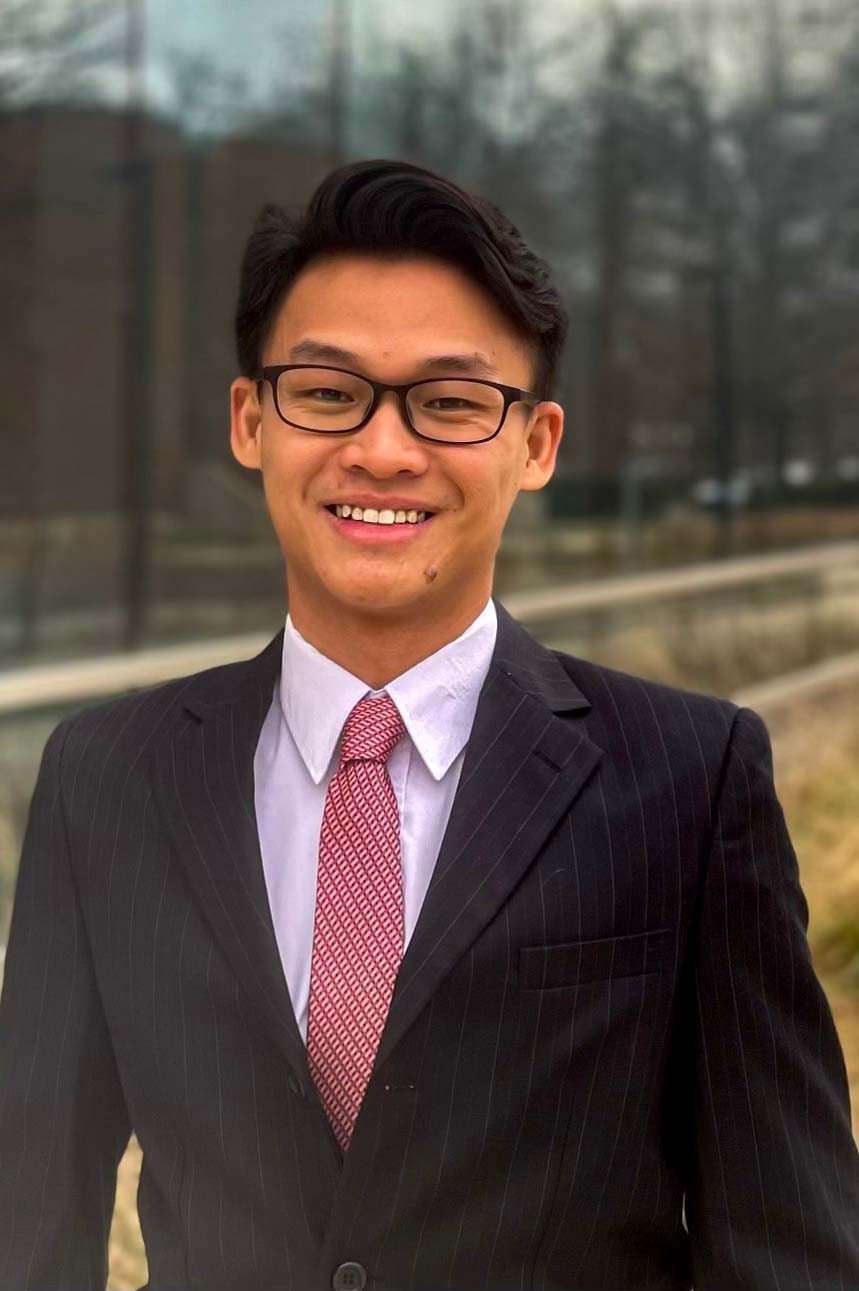